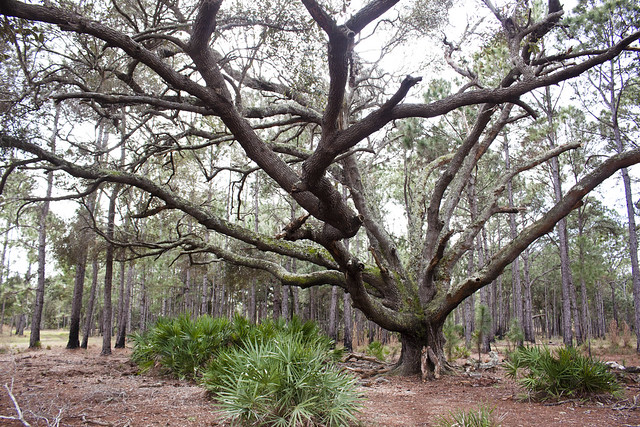 This episode originally aired in December of 2020. At that point in time it seemed as if Split Oak Forest may have some time before it was decided if a toll road would be built to split the park in two. Unfortunately that time was shorter than expected and the vote to go ahead with the plans for a toll-road has taken place despite overwhelming support to keep Split Oak Forest in-tact and continue the premise of conservation it was given in the 1990s.

This site uses Akismet to reduce spam. Learn how your comment data is processed.

Click Here to Request To Be On the Podcast